The photorealistic rendering done by the local Associations gives a good idea of ​​how the wind turbines will dominate and disrupt the landscape plus the other problems that noise, excavation, road building and power transmission will create.

Summary presentation of the project based on the data of the study (in Greek).

Below are photorealistic renderings of sites after the wind turbines have been installed: 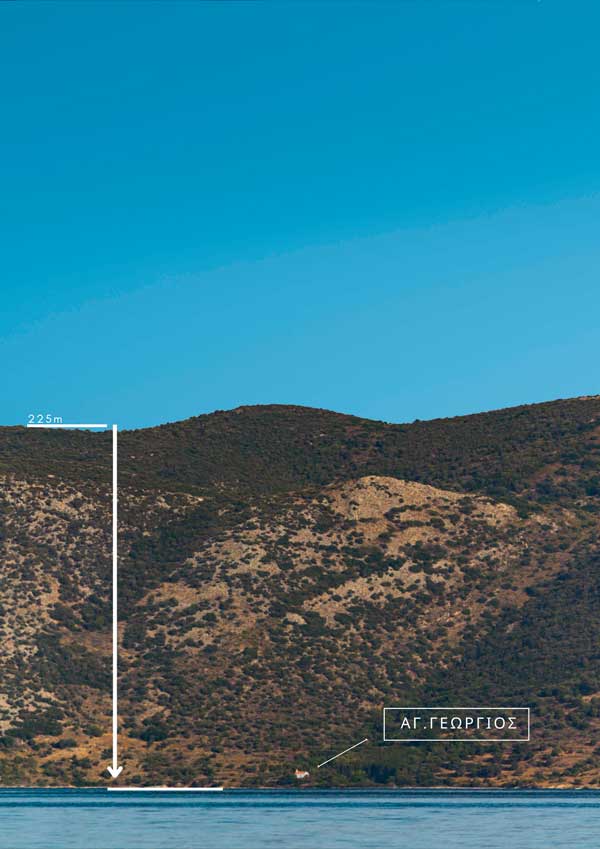 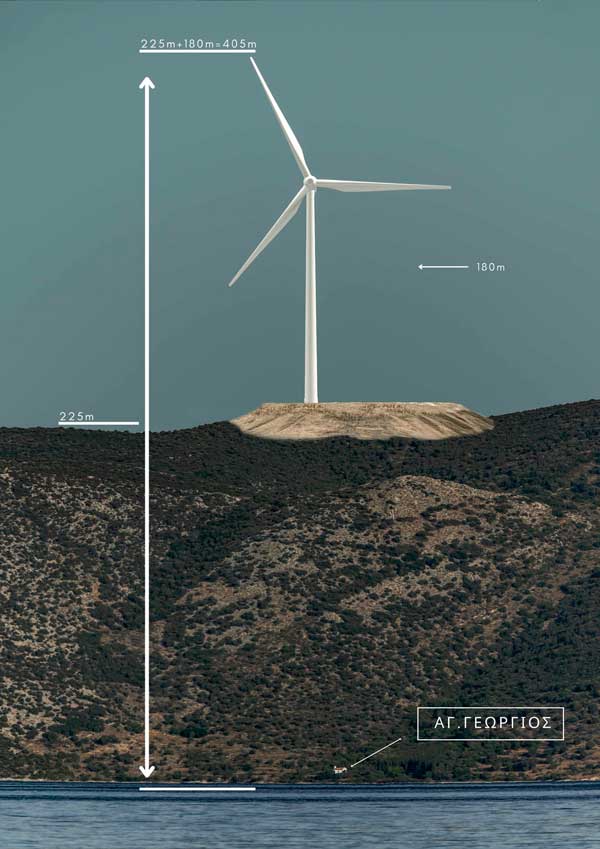 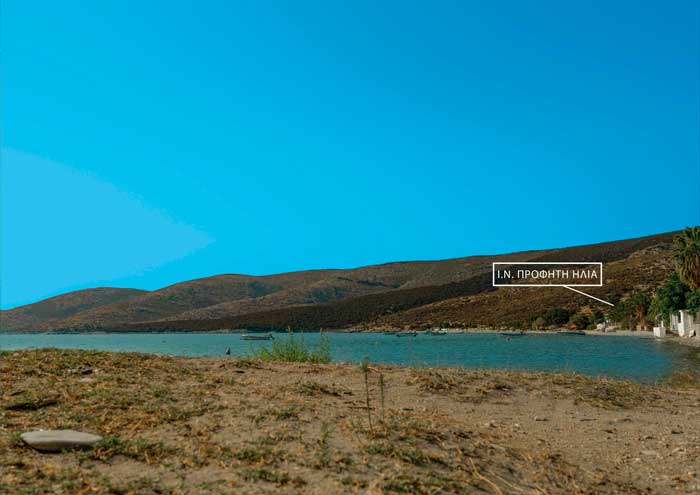 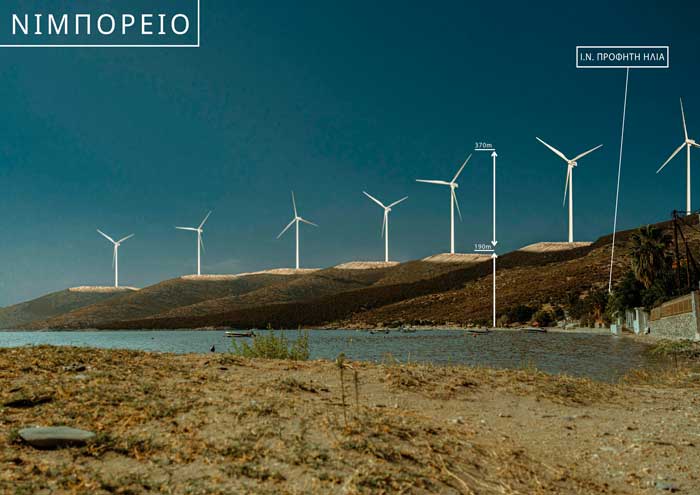 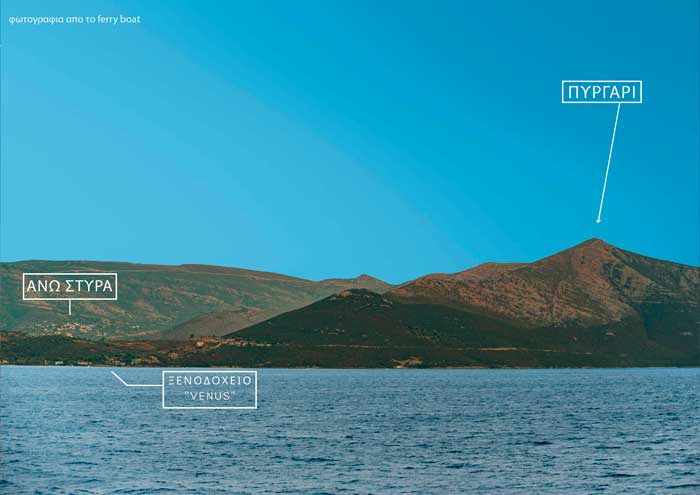 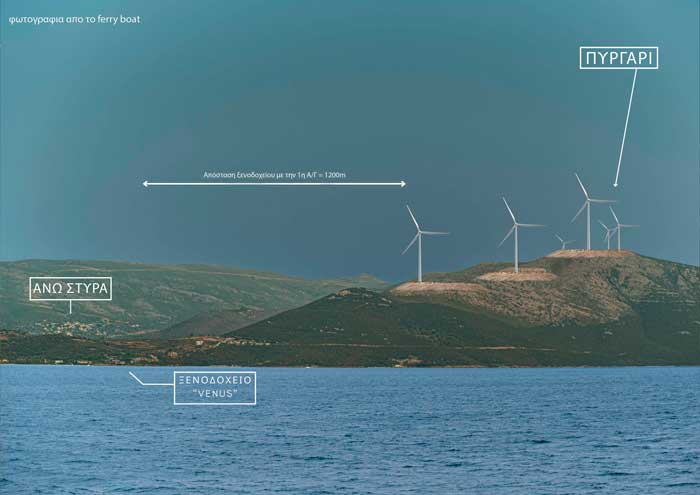 Pyrgari, view from sea, after 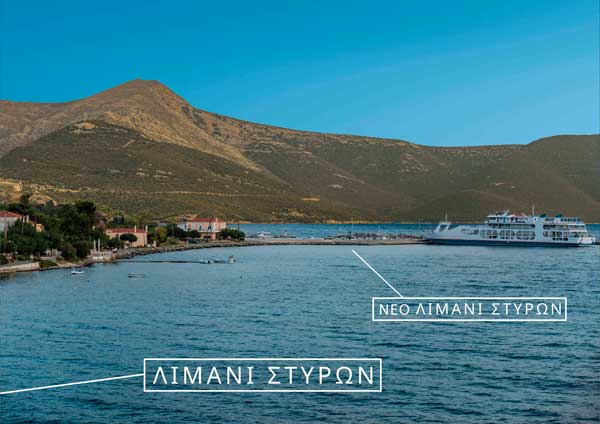 Pyrgari, view from the port, now 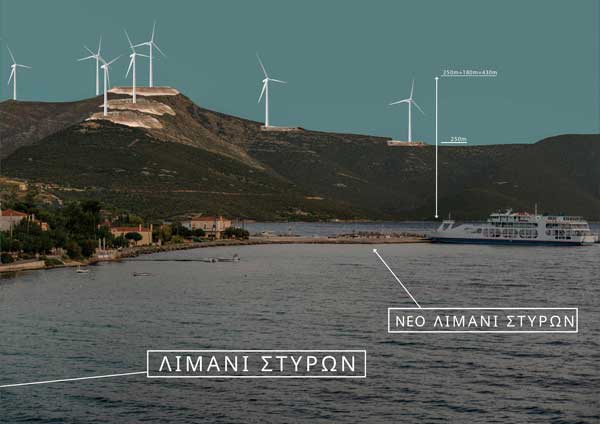 Pyrgari, view from the port, after 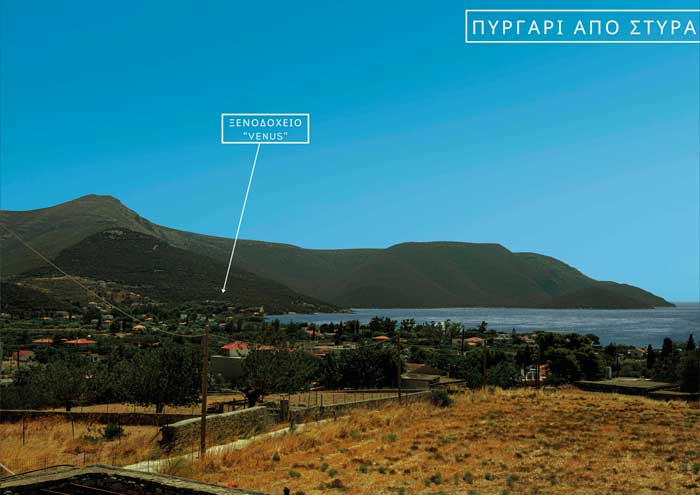 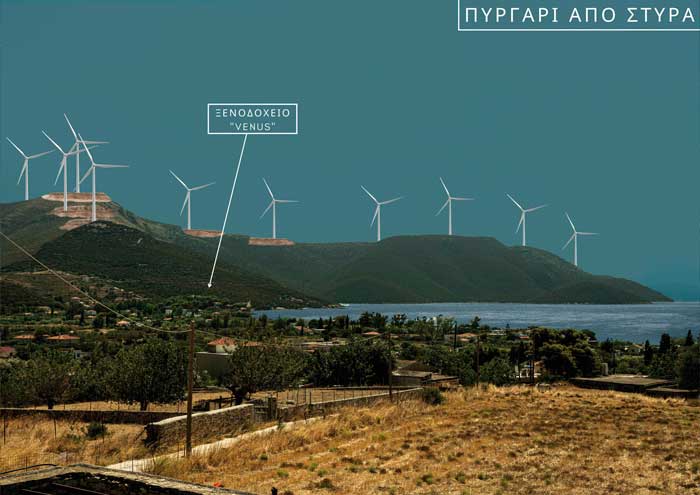 Pyrgari, view from Styra, after 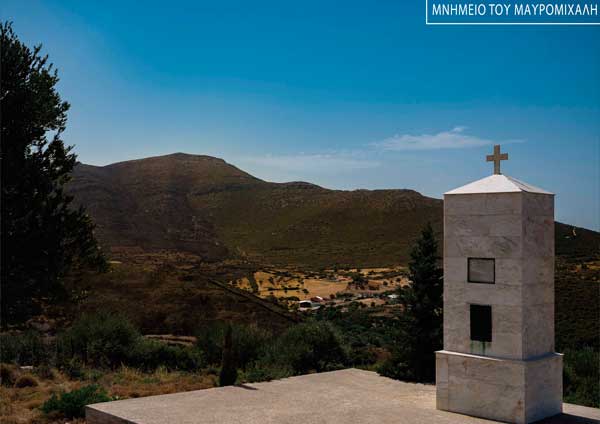 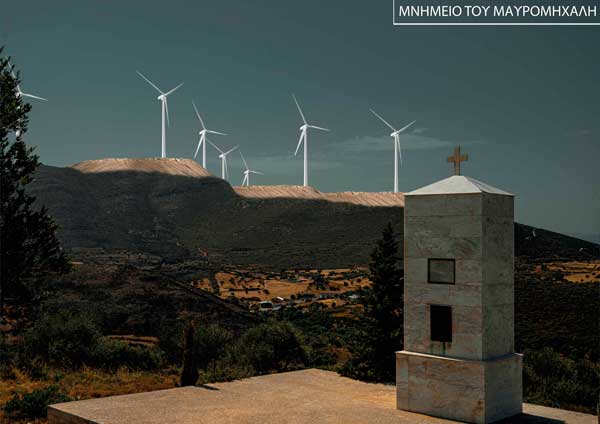 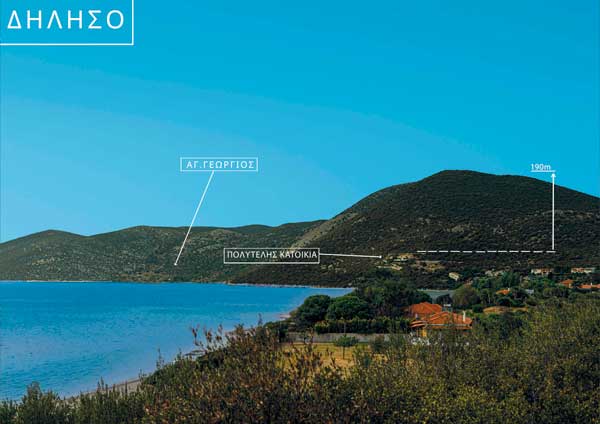 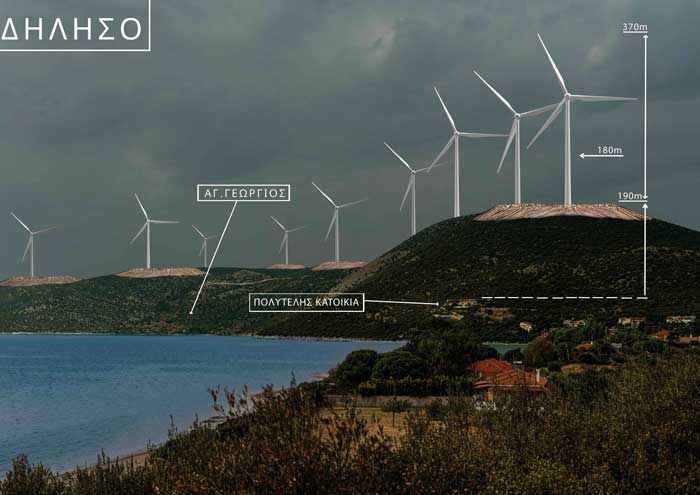 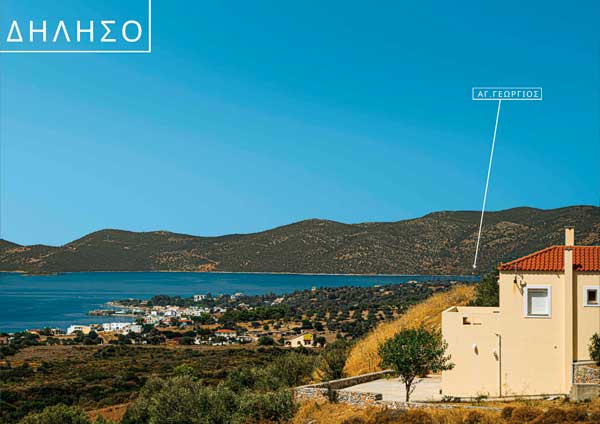 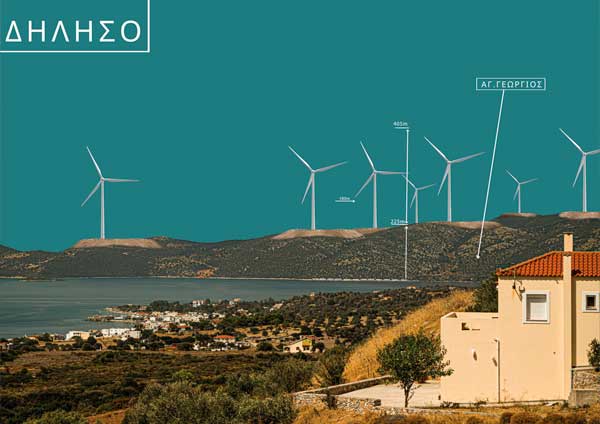 Diliso, view from Styra, after