The waters of the Evian Gulf and Kavodoros that surround the area have their own peculiarity. Evoikos has shallow waters up to 50 m and is characterized by local currents, small coves, islets and gentle shores. Evoikos includes accessible fishing grounds such as reefs, drylands and algae and is inhabited by sponges and crustaceans. The intensive fishing of the Evoikos has led to the reduction of its stocks in relation to the recent past and as a consequence the fish that are caught are small in size. 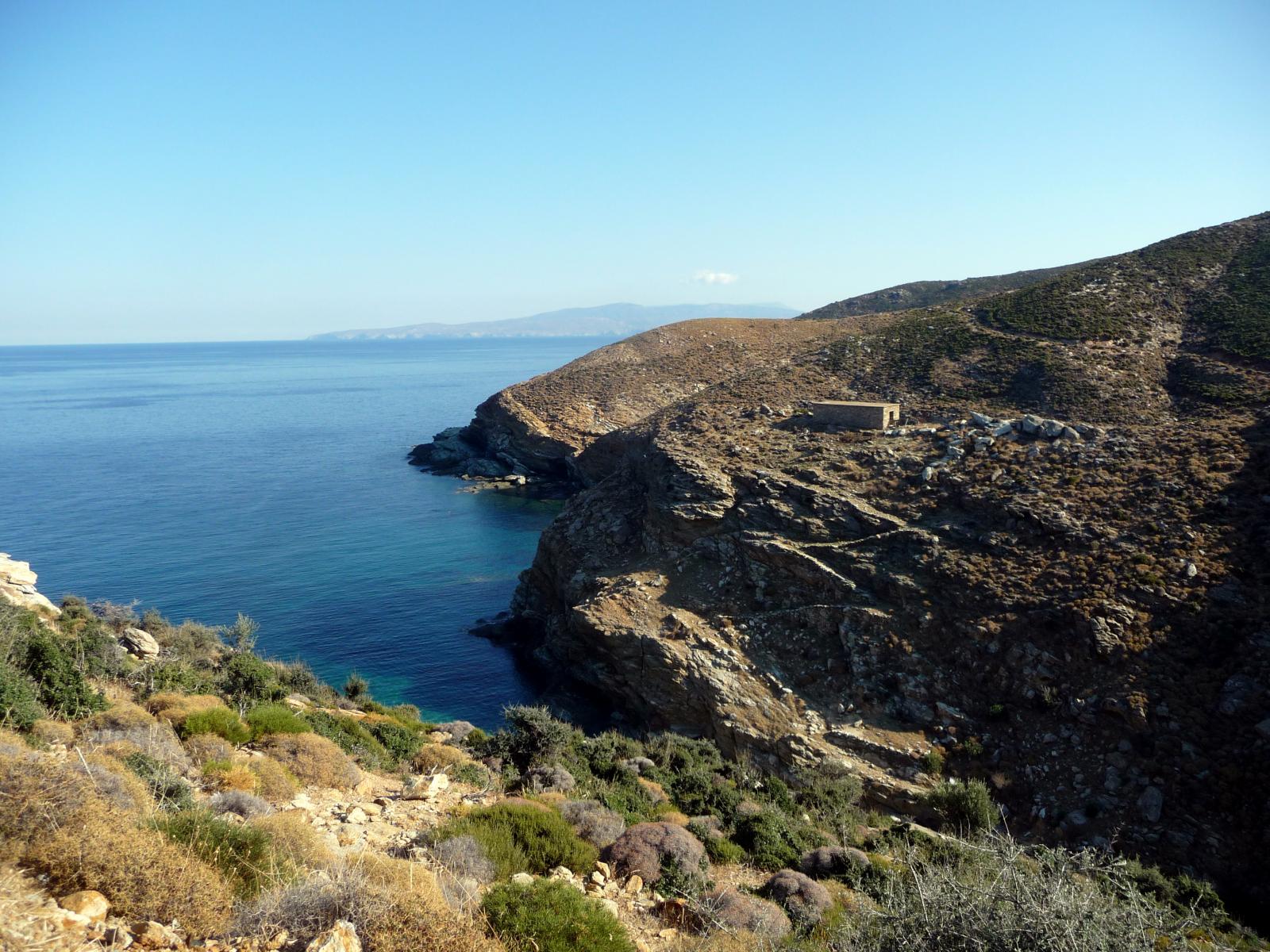 Unlike the Evoikos, the Strait of Kavodoros has the character of a turbulent deep sea that never calms down. The absence of protective coves and the presence of steep shores are typical in the sea of ​​Kavodoro. On the northern shores of the area the depth exceeds 300m. at a distance of 1.5 km. from land. Frequent storms, strong currents and winds make Cavodoro one of the most difficult sea lanes with the result that fishing is not facilitated. Kavodoros' communication with the open sea of ​​the Aegean and the "stream of Lemnos", as the fishermen call it, create rich food fields for many fish, cetaceans and seabirds. In addition, the Cavodoro Sea is a migration route for many fish, such as tuna, and mammals, such as dolphins. 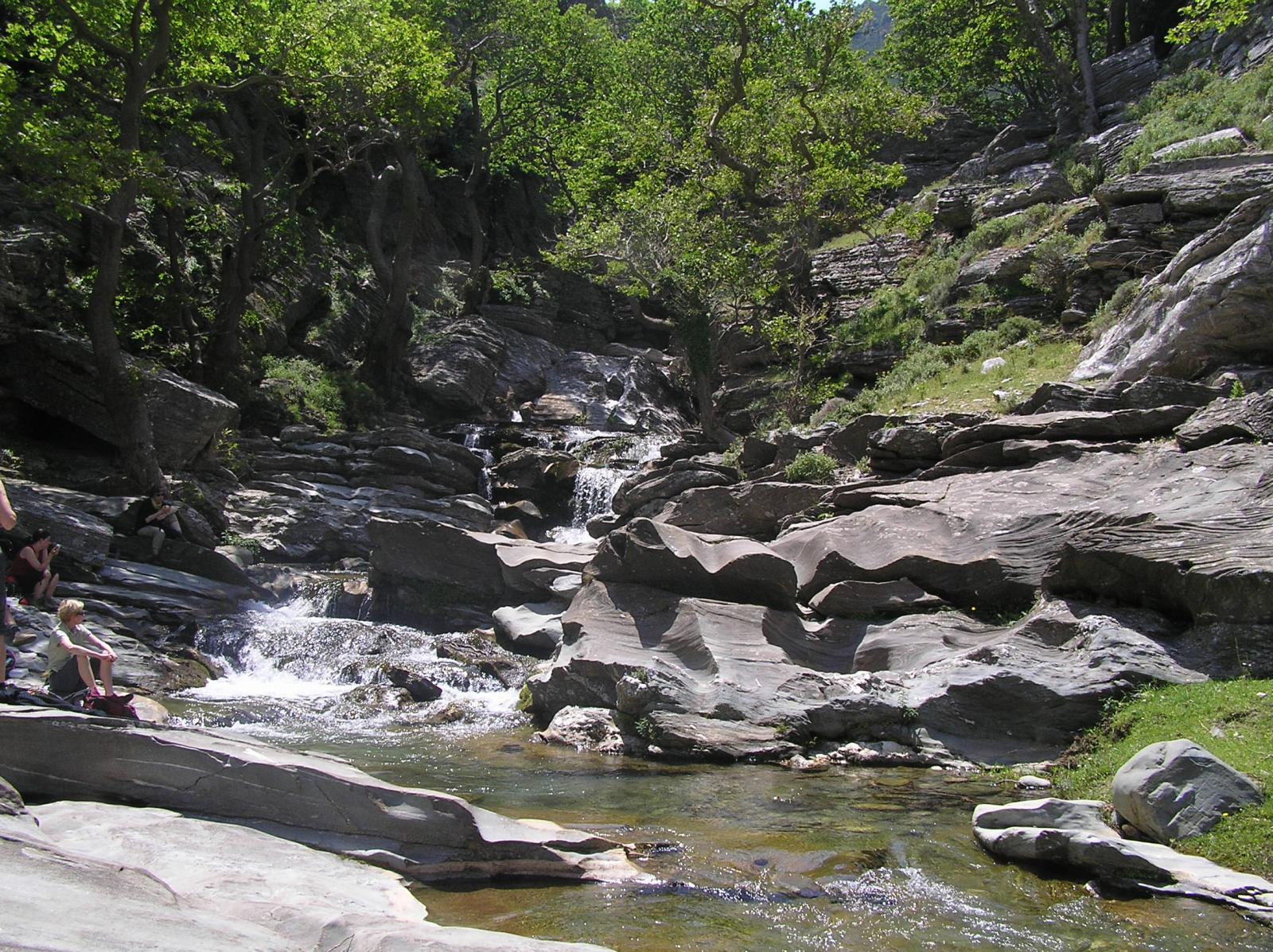 In the fresh waters of the streams (Lala, Platanistos, Dimosaris) live eels (Anguilla anguilla) and mullets (Mugilidae) pass in the Rigia wetland from the sea. In the wetland of the Plain of Karystos is found a species of very small goby (Knipowitschia caucasica) and also the mosquito-fish (Gambusia affinis) that has been introduced by man.