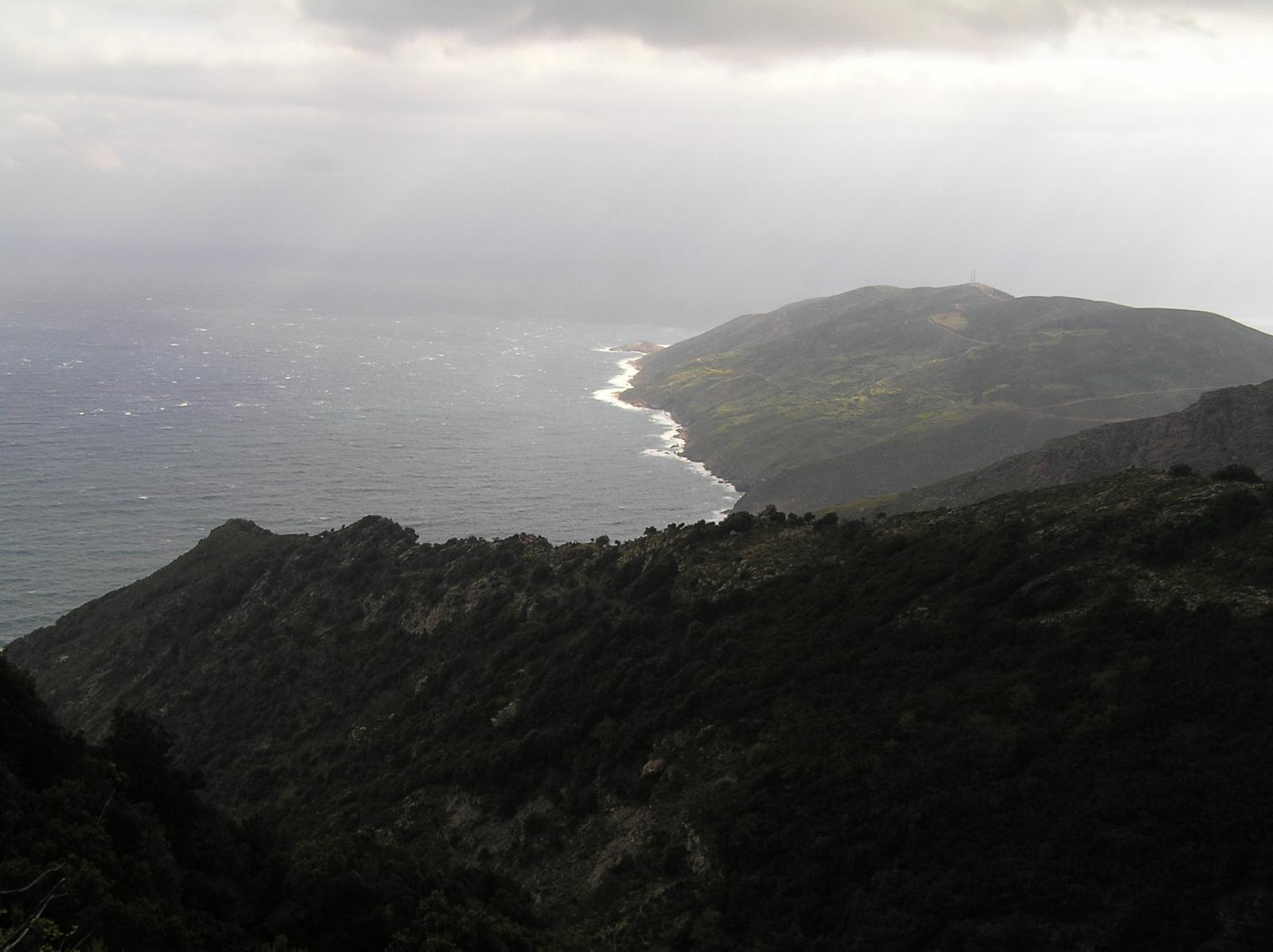 The cape of Kafireas or Kavontoros is the southernmost tip of Evia to the east. On the cape is the church of Ai-Grigoris that overlooks the island of Arapis. The cape and the wider coast have been identified since antiquity with shipwrecks due to the stormy sea. In fact, the name Kavontoros probably comes from the gold coins that the sea washed away from the shipwrecks. One of the most famous shipwrecks is of the Greeks returning from Troy, who were deceived and thought they were approaching a safe harbor when they saw the deceptive fire lit by Nafplios, king of Karystia, at Anemopyla. The latter wanted revenge for the murder of Palamidis's son.

The windswept cape is covered with brushwood like the thorny shrub Centaurea spinosa. Some rare endemic plants such as Armeria johnsenii grow among the shrubs and rocks of the coast. The best time to see the rare plants is towards the end of spring.

The geographical location and the currents that carry nutrients, make the cape an important fishing ground and passage for large numbers of fish. Thousands of seabirds are attracted by the rich food such as muskrats, herring gulls, sea crows as well as the rarest gull of the Aegean, the Aegean gull. In the sea caves that exist on the steep shores of Kavodoro, the Mediterranean seal finds refuge.