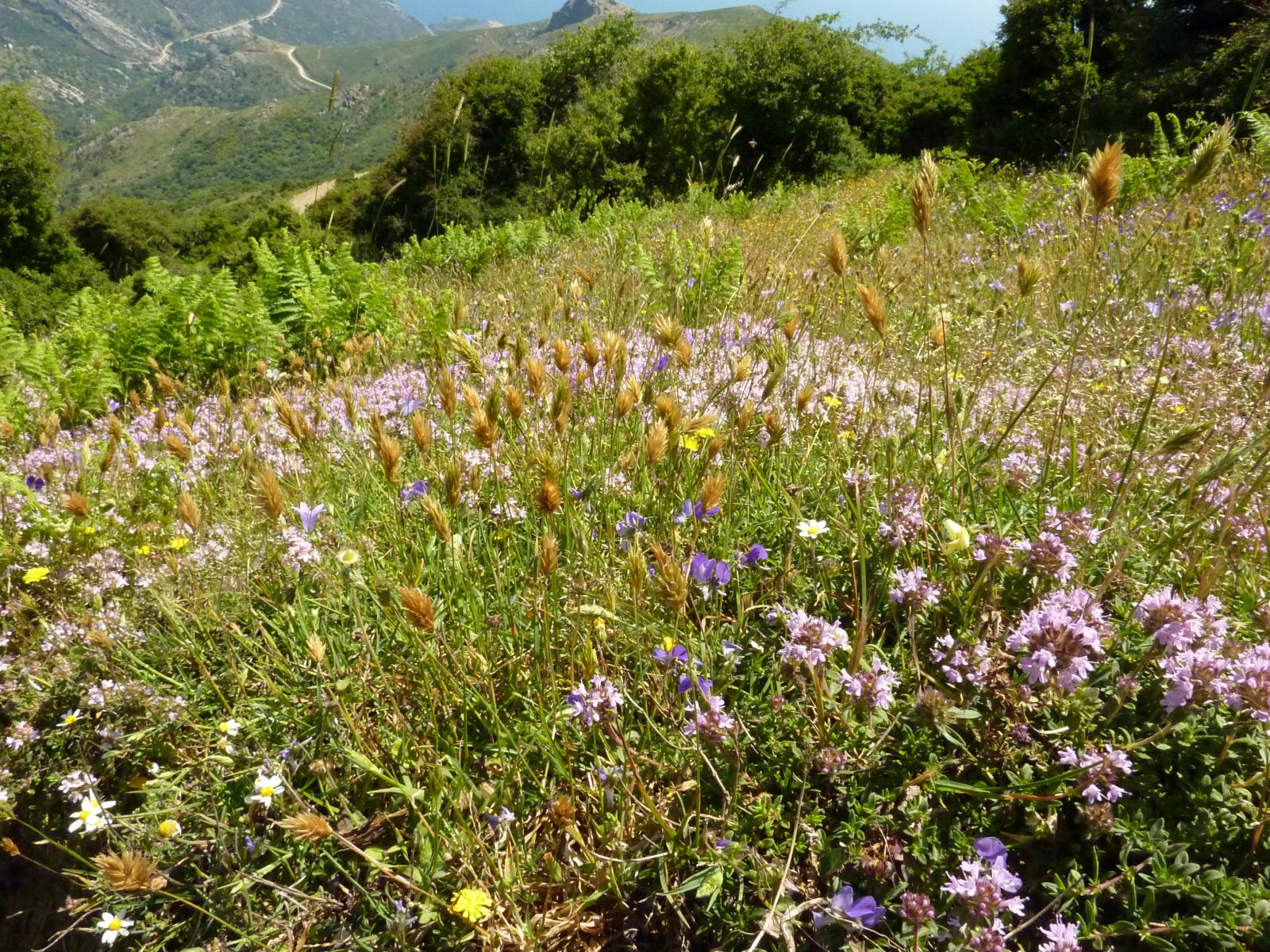 Ochi and the wider area are of great botanical interest. 700 species of herbaceous plants have been recorded, some of which are rare, ie they are found in small populations or in a few locations, while others belong to the endemics of Greece or Evia. The peculiarity of the vegetation of the area is due not only to the variety of flora but also to the presence of local endemic plants that grow only in Ochi or Karystia. Ochi and Kavontoros are considered one of the endemic centers of the Aegean as the spread of many plants stops here.

To date, 7 endemics have been recorded:

Garlic of Karystia (Allium karistanum): a rare endemic plant that grows in the coastal zone east of Karystos. 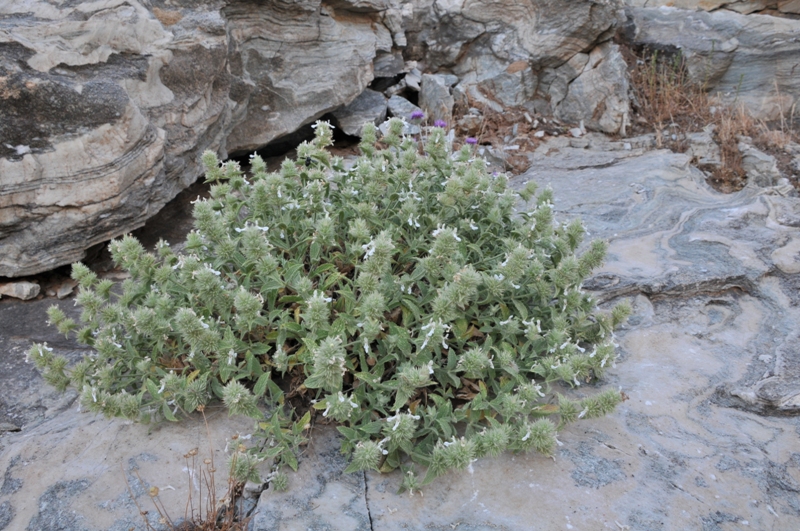 'Ear' or Euboia (Stachys euboica): a local endemic aromatic plant that is not often found. It grows in rock formations of Ochi such as in the gorge of Agios Dimitrios and the shores of Kavodoros.

Evia Tea (Sideritis Euboea): endemic plant of the mountains of Evia that grows in Ochi over 800m. Some places like Agios Dimitrios are extremely rich in tea. 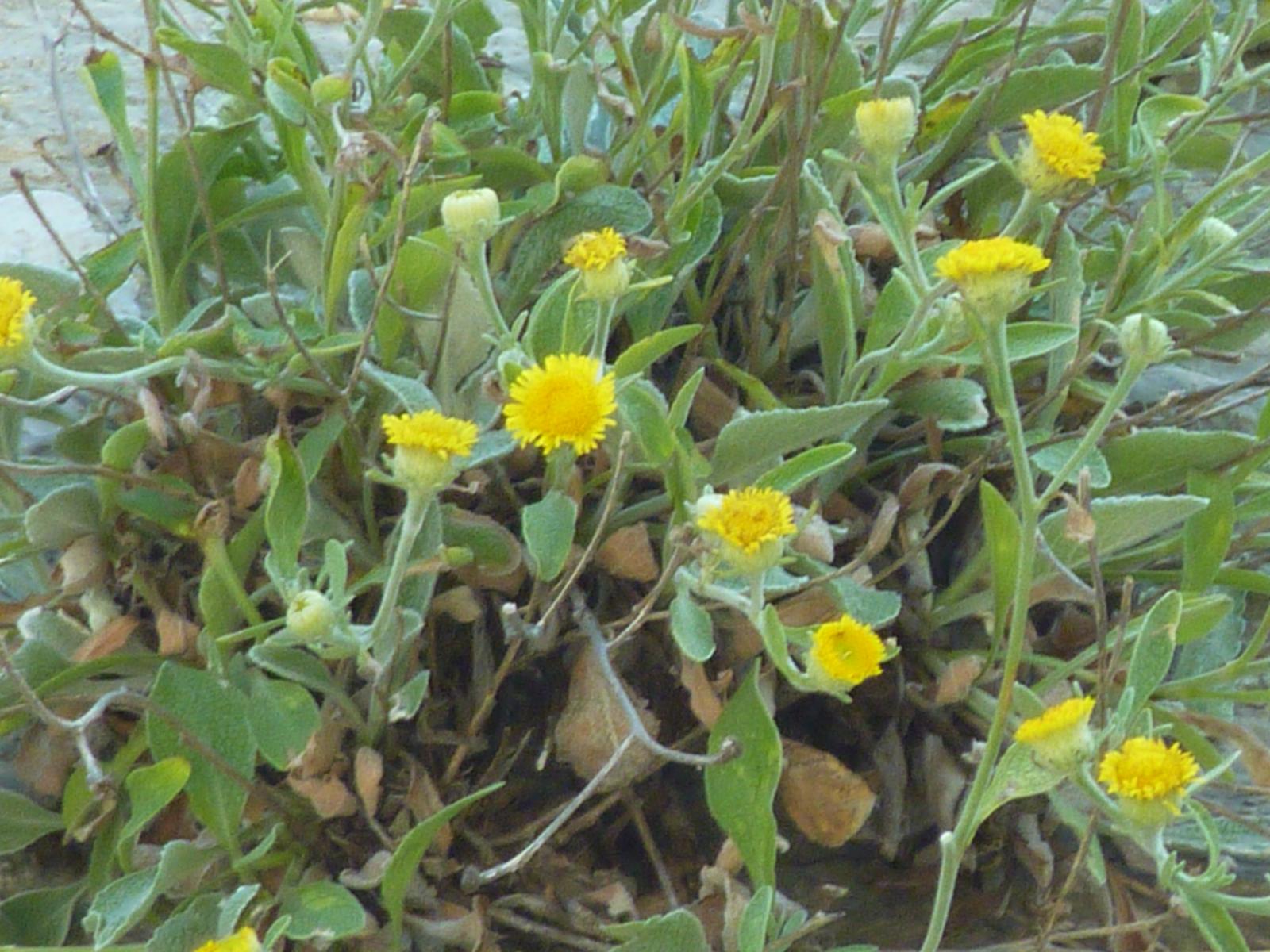 Ochi mountain Inula (Inula sobfloccosa): a rare endemic plant of Ochi that grows on steep cliffs such as in the Wreaths of Lala.

Armeria johnsenii: a rare endemic that grows in coastal places such as the coastline of Kallianos and the wider area of ​​Kavodoro.

Cerastium runemarkii : a rare endemic of the peaks of Ochi that is also found in Naxos.

Peony the masculine (Paeonia masculla subsp. Hellenica): rare and vulnerable wild flower that grows in very few places in the area of ​​the gorge of Agios Dimitris and above the village of Rouklia. This colony is one of the largest of its kind in Greece. 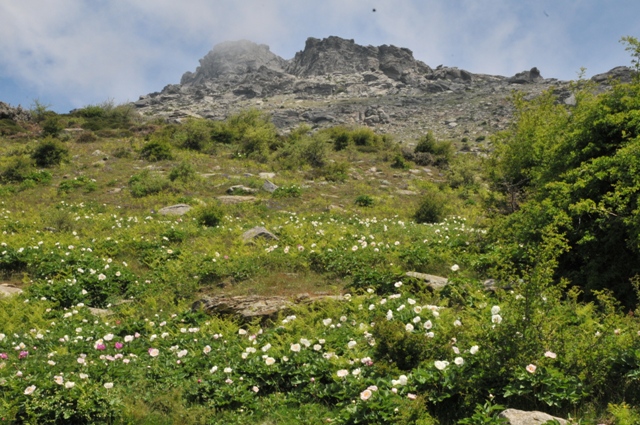 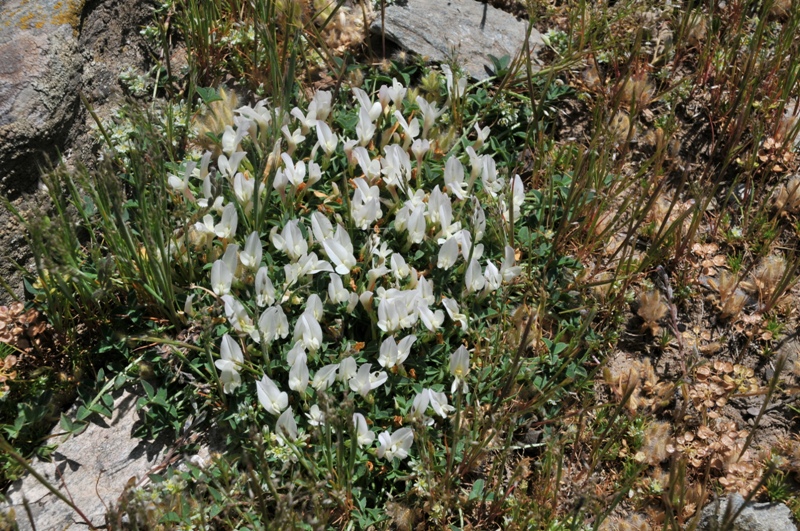 Viola of Evia (Viola euboea): endemic wild pansy of Evia with shades of violet, yellow and cream. It is found in abundance in many parts of Ochi.

Earl Fritilaria (Fritilaria ehrhartii): a rare endemic plant of Greece that looks like a tulip. It is found in the valley of Lala, the gorge of Agios Dimitrios and Plakota (southwestern foothills of Ochi). 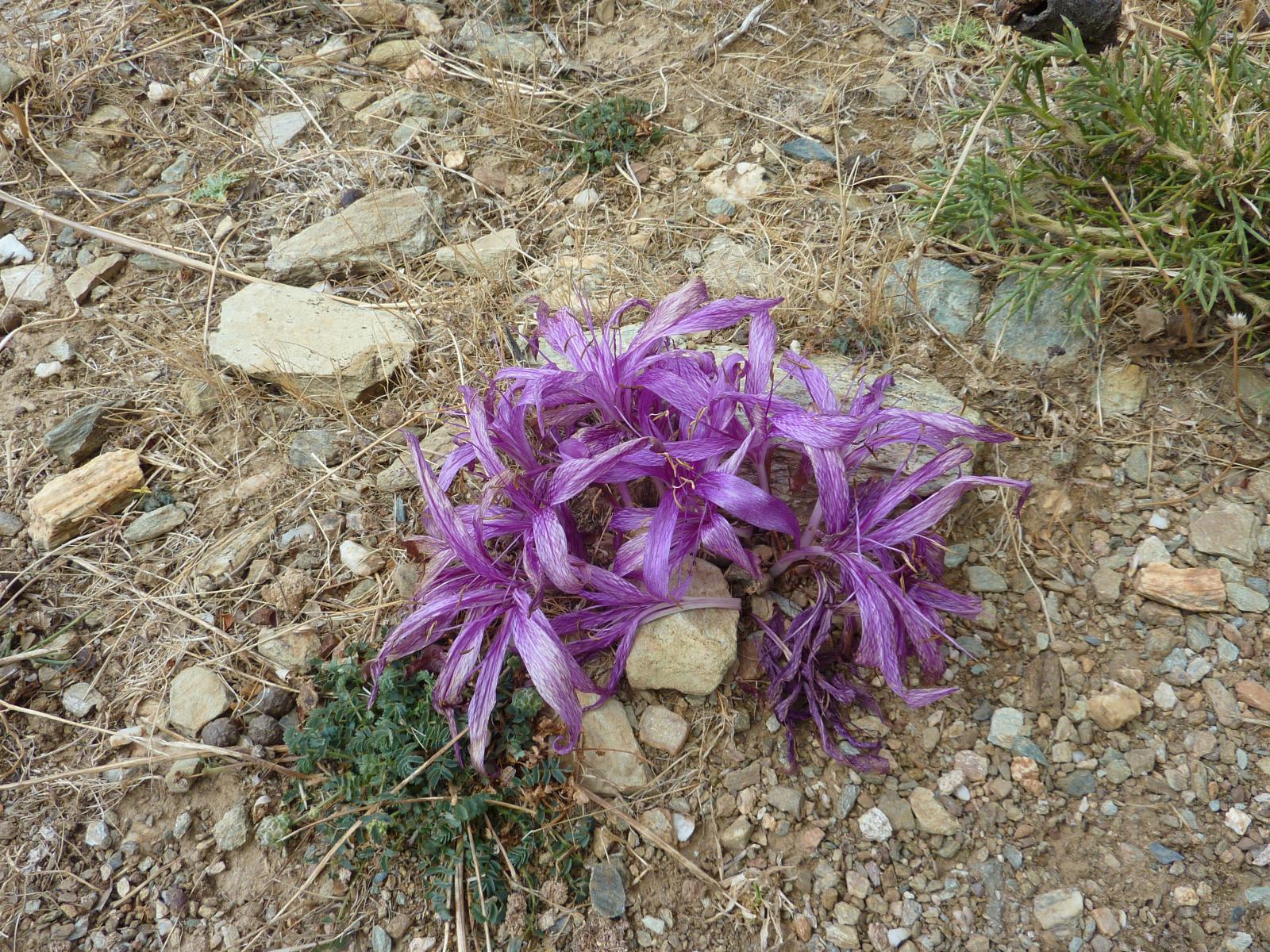 Colchicum of Evia (Colchicum euboeum): a rare endemic plant of Greece. It grows in rocky locations near the peaks of Ochi.