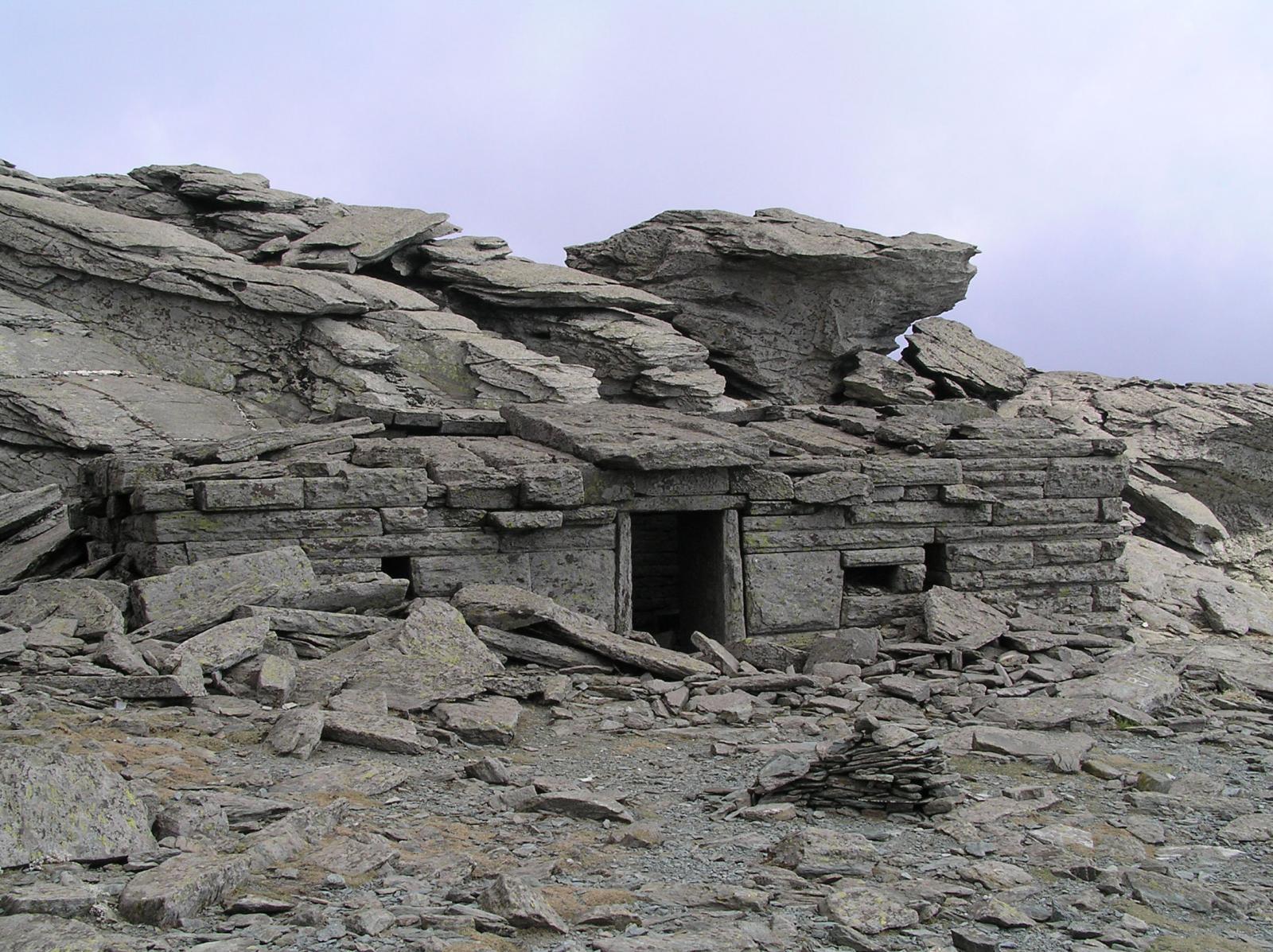 One of the most unexplored monuments of our country and also unique in its kind is the Dragon House. The people admired the massive stones and imagined that they were skillfully placed by a Dragon who had it as his home. It is definitely a building that impresses with its carefully carved stones, carefully matched. Characteristic is the construction of the roof according to the 'funeral' system, where the flat stones of the roof rest on each other. 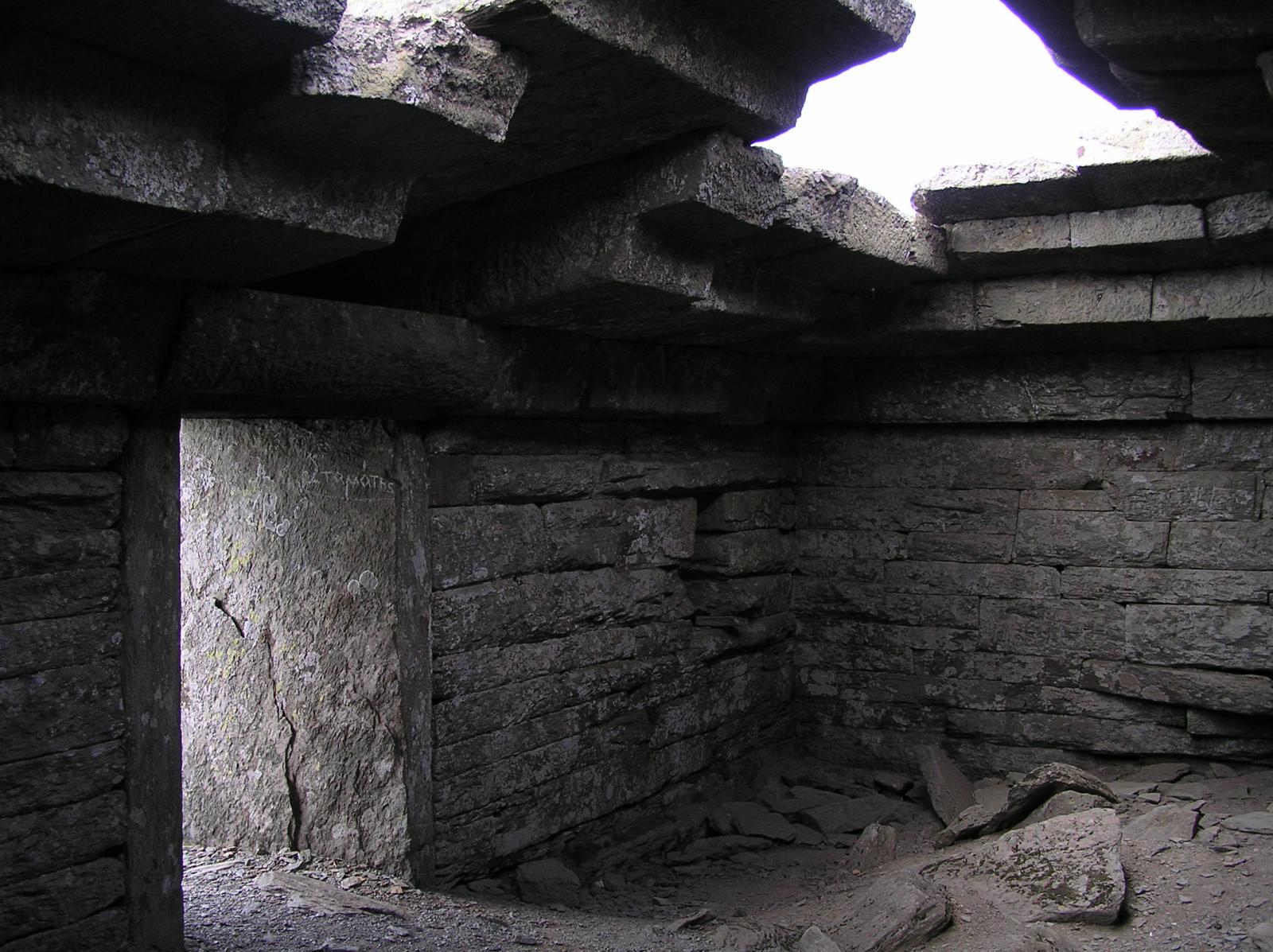 Archaeological research shows that the Dragon House was an ancient temple, most likely dedicated to the worship of Hera goddess. Legend has it that Hera and Zeus became a couple at the top of Ochi. Archaeological research has brought to light small vessels and cups from different eras (4th century, 3rd century and 5th century BC). It is believed that inside there was an altar where sacrifices were made at least from the archaic era. But no one has said for sure when and who built the temple of Hera.

The location of the building at the top of the mountain gives special importance to the mountain of Ochi as a place of worship in antiquity, but also today thanks to the church of Prophet Elias. The Dragon House that seems to come out of the rocks of Ochi ,covered by the fog and beaten by the strong winds, creates an evocative, rather eerie, landscape of unique value.